Reggae Music and Sounds of Jamaica

Reggae Music and other Sounds of Jamaica 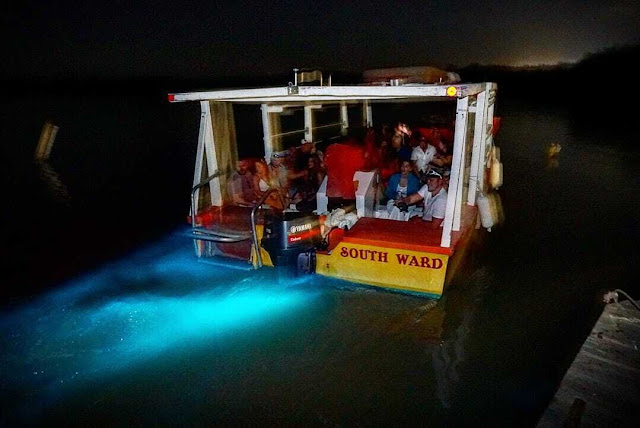 Jamaica is known internationally for long list things ranging from the best Caribbean island paradise to being a country packed with athletics talents. These days Jamaica is making international headlines as the country that reigns supreme in world sprints.

However, perhaps one of the first best known products of Jamaica is reggae music . Long before the present form of this music was developed there were other types which the world took a liking for as well.

Ska Music was the first of modern Jamaican music. Ska evolved out of Mento and American R&B. During the dark days, slaves which were brought from Africa who had musical talent and were often required to entertain their masters. Hence, Mento music was formed which is a fusion of African and European sounds.

It then led to Ska music which was created for dancing a bit up tempo but very close to its predecessor with similar acoustic sound. By the beginning of the early 1960s the up tempo beat was slowing down considerably and evolving was a different form called Rocksteady.

Then the big one came in the early 1970s. Reggae Music came  and the world responded resoundingly. To the benefit of this form of Jamaican music  there was a man called Bob Marley. He took it across the globe where it spread like wildfire.

Today reggae music is a world force in every aspect. Bob Marley’s 1977 album “Exodus” was named the album of the century. Reggae concerts have been sold out all over the world with massive audiences. In fact Bob Marley drew a crowd of 100,000 patrons for his concert in Milan, Italy.