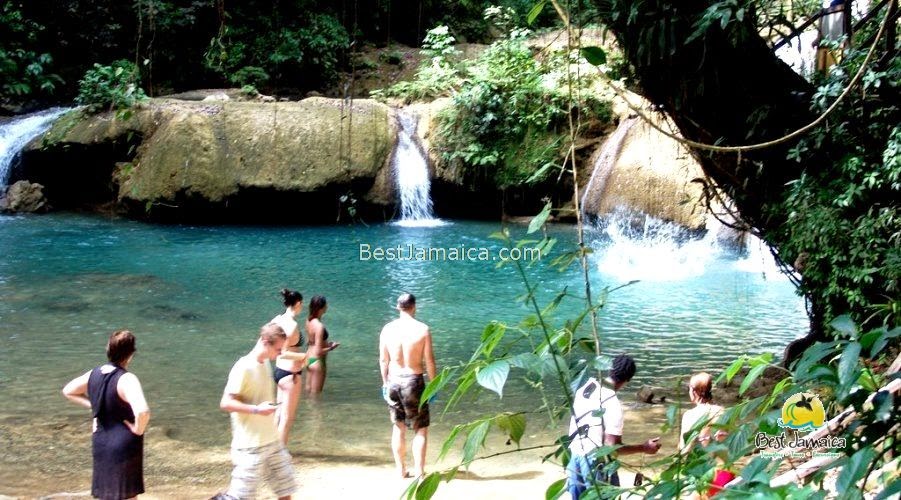 Jamaica’s South Coast spans the parishes of St. Elizabeth and Manchester and the south eastern portion of Westmoreland. The landscape includes pockets of rich farmland, dry savanna, and several mountains rangers.  The coastline is sparsely populated compared to the North Coast, with small fishing villages scattered along Route A2, the coastal highway.

A journey to the South Coast or the other side of Jamaica as it is called by many will have you engaged a bit more into what rural living is about. Getting there is an excursion by itself, many cannot get over the winding roads that toddles though small rustic towns and communities.

Another distinctiveness of the South Coast is its ethnic diversity, with descendants of German and Scottish settlers mixing with those of Miskito Indians from Central America., brought here during colonial days to help subdue the native maroon population. Until modern time, the South Coast remained relatively isolated from the rest of the country contributing to the area’s uniquely relaxed atmosphere. 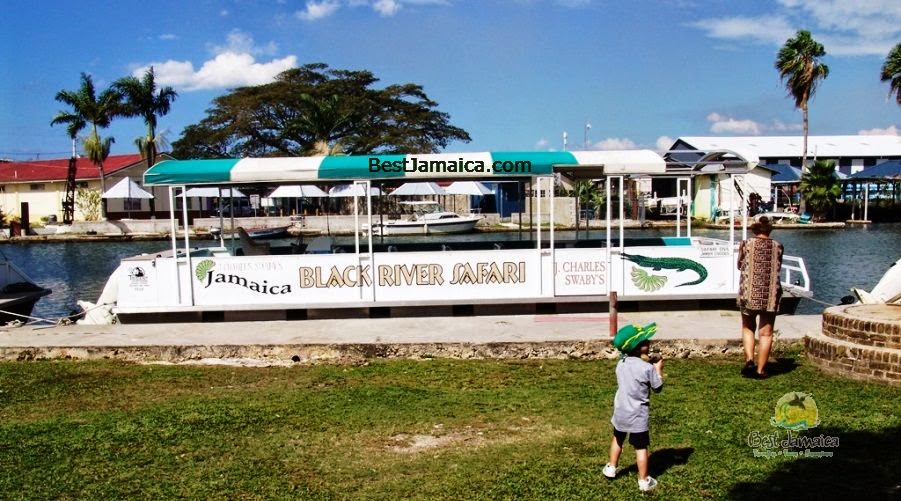 Two major population centers in the region are Mandeville, in the Don Figuerero Mountain Range, and the coastal community of Black River. The latter is at the mouth of the Black River, Jamaica
longest, which drains one of Jamaica’s most interesting natural environments, the black river great Morass, with its resident crocodiles paddling through mangrove thickets.
By Jamaica Best Transportation
Email ThisBlogThis!Share to TwitterShare to FacebookShare to Pinterest
Newer Post Older Post Home